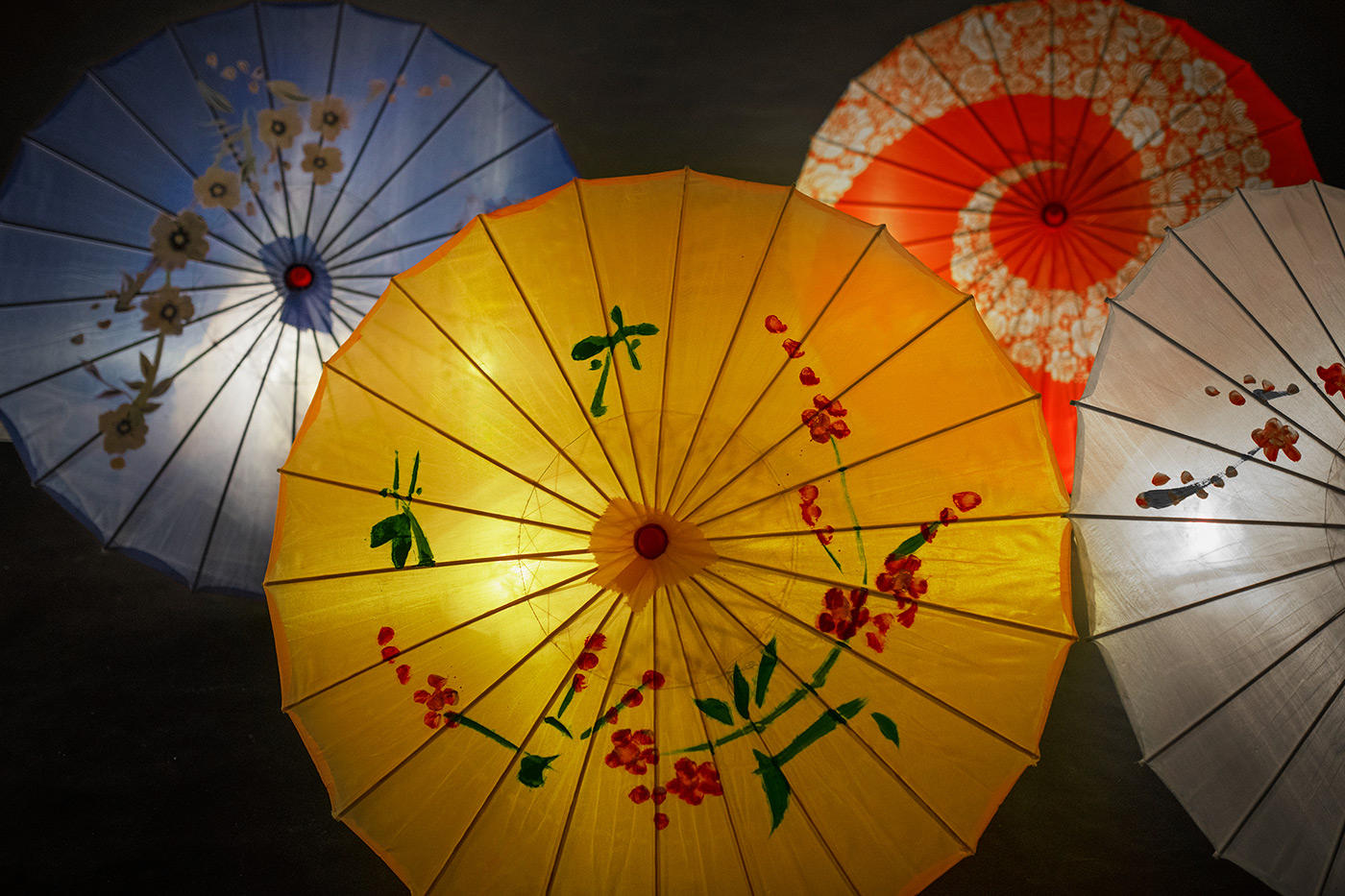 Bo Sang and Sankampaeng are neighbouring districts in Chiang Mai, Northern Thailand. They are famous for the production of colourful umbrellas and traditional handicrafts.

Bo Sang Umbrella and Sankampaeng Crafts festivals are usually held during the third weekend of January, commencing on Friday and continuing to Sunday evening. This year the festival will be held between 20th to 22nd January. They are one of the most popular festivals in Thailand. 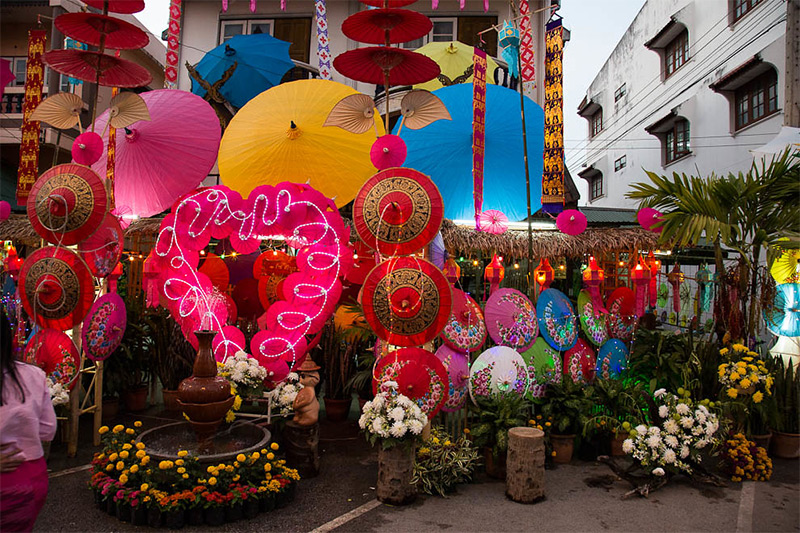 The festival can be traced back to the local umbrella-making industry in Bo Sang, which began in the early 20th century.

The indigenous umbrella-making tradition, known for its intricate designs and high-quality materials, has been passed down through generations of local artisans.

The festival was an initiative by the local authorities, first held in the 1980s, to promote the traditional Thai art of umbrella making and attract tourists to the town of Bo Sang.

Initially, it was a small event, but eventually, it gained popularity and is now one of the most well-known festivals in the region.

Thailand also celebrated National Children’s Day – Wan Dek on recently. You can read our post on it here.

How Bo Sang Festival is Celebrated

The festival includes various activities such as cultural performances, parades, and competitions.

One of the festival’s main attractions is the decoration of the umbrellas, which are made from paper and bamboo and painted with intricate designs.

During the festival, various cultural performances and parades featuring beautifully decorated umbrellas are carried through the streets of Bo Sang.

In addition to decorating the umbrellas, there are competitions held during the festival, such as the best-decorated umbrella competition.

Visitors can witness the traditional Thai art of umbrella making and purchase handmade umbrellas as souvenirs. 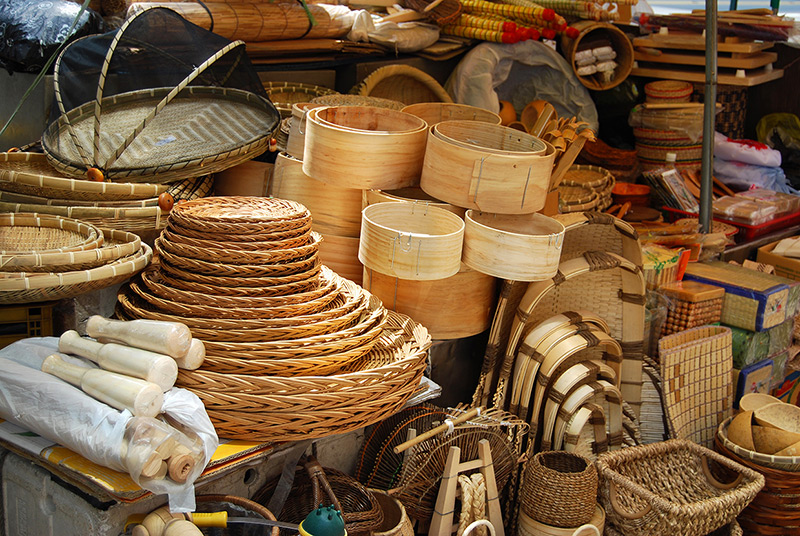 The festival was first held in the 1980s to promote local crafts and attract tourists to the Sankampaeng district.

How the Sankampaeng Crafts Festival is celebrated

The festival includes various activities showcasing the traditional Thai craftsmanship and artistry of the local ceramics and silverware.

Traditional Thai ceramics and silverware exhibition is held, which is presented by the local artisans. 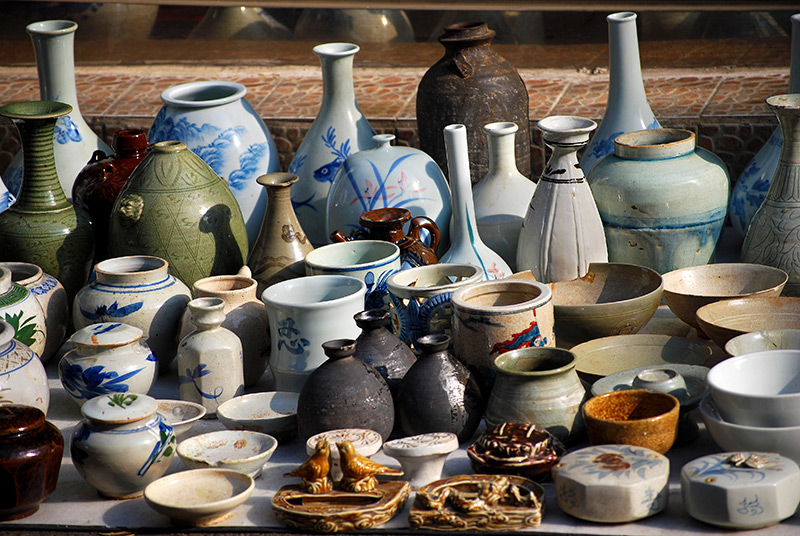 Here, visitors can witness the traditional Thai art of ceramics and silverware making and purchase handmade crafts as souvenirs.

There are also competitions held during the festival, such as the best-decorated ceramics and silverware competition. The competition is open for the local artisans to showcase their talents and to be awarded.

Note: Entry to these festivals is entirely free.

A picturesque kaleidoscope fills the streets of Thailand during these festivals. Accompanied by the gentle cadence of Lanna music and the captivating aroma of Thai street food, the Bo Sang and Sankampaen festivals offer a family-friendly and relaxed aura. 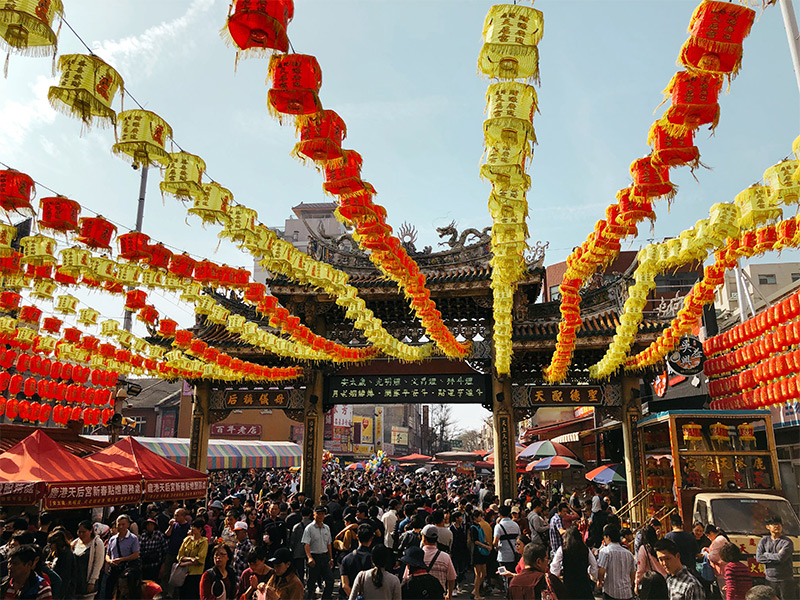 The mesmerizing bicycle parade, scintillating and vivid street market and musical and cultural performances are some of the features of the Bo Sang and Sankampaeng festivals that everyone can enjoy.