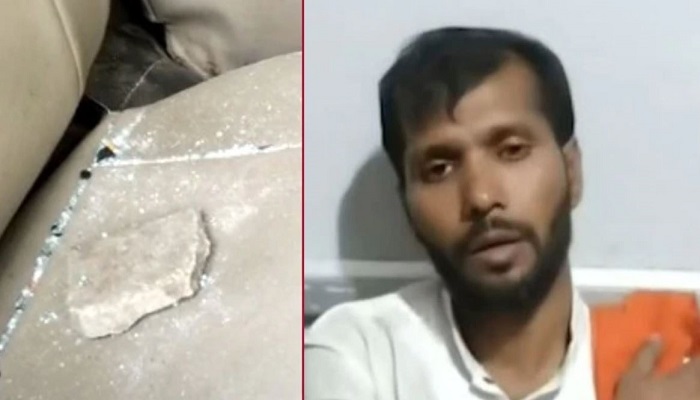 On the plea of ​​Parambir Singh, the court said – State any case in which CBI investigation has been done without registering an FIR.

BJP leader Ashok Dinda has been given Y + security before the second phase of the second phase of election in West Bengal. BJP candidate and former cricketer Dinda from Moyna assembly seat was attacked on Tuesday. Dinda was returning to Moyna Bazaar after a roadshow. The attackers vandalized his SUV and also threw stones at him. Dinda was injured in a sudden attack. He was hurt on the shoulder.

Taking cognizance of the attack on Dinda, the Election Commission has sought a report from the authorities. Dinda accused the attack on TMC’s local leader Shah Jahan Ali. He said, ‘Around 100 people who came with Ali had brought iron rod and brick-stone for the attack. They blocked the road so that we could not run away.

Dinda said that after sabotaging the car, someone hit a stone on his shoulder. However TMC district president Akhil Giri termed the attack as an internal battle of the BJP. He said that the attack was carried out by disgruntled BJP workers.